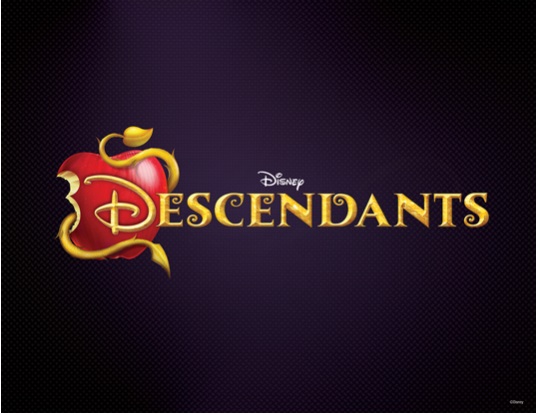 It is both odd and

exciting that Disney has announced a new TV series about Villain-Spawn. (Which would have made a better name than Descendants, if anyone has asked me first.)  In a weird future world where Cruella deVil, Maleficent, Snow White’s Queen, and Jafar all know each other, their children are imprisoned on an island and must prove their loyalty to be accepted by the hegemony of Greater Good Guys.

This is not a “Once Upon a Time” spin-off, as much as this sounds like “Lost, Mouskateers version.”

I can see how Disney, Inc. thought this was a good idea.  Teenagers are cool.  Villains are cool.  Mysterious islands are cool.

And after all, there was Teen Titans and Next Avengers, reboots from other franchises.  This went over so well, I bet you know all their names. Never seen them before, have you?

And since the series will be directed by Teen Beach/High School Musical teams and written by people who previously wrote about housewives having affairs and divorcees, I can totally see how this will work out well.  Carlos, Mal, Evvie, and Jay sound like they’ll be, like, so much fun to hang out with.  I bet Frozen’s Anna will totally come to the party, too.

Just in case, I’ll be recording Once Upon a Time in Wonderland, and watching Naveen Andrews scenes on repeat loop.

Why would I want to leave the island?

If we’re going to be all “Keyblade” and start mash-ups of Disney-verses, I personally prefer House of Mouse, where the baddies crack bad puns, and the goodies give good hugs, and we spend most of the time watching clips of our old favorite movies.  If they’re making a show about villains, I want to see some truly evil machinations on screen.  I cannot understand the pop culture obsession with rebranding all of our favorite bad guys; I know that it’s not a recent phenomenon, but vampires do not sparkle, zombies do not heal, and you don’t accept pie from anyone with a 1000-year-old apple tree in the backyard.

Plus, I most seriously doubt that Cruella named her kid Carlos.